The learning spiral – from fractals to freedom 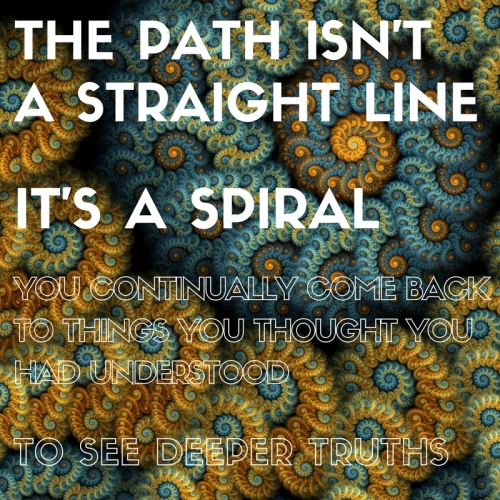 Have you noticed how time never passes ‘normally’? It’s always faster or slower than you think. Which makes me wonder how we intuitively know what is time’s normal pace. Otherwise how can we experience it passing by at a quicker or more lazy pace than it ‘should’?

Although our brains love to turn time, and most of our experience of life, into a linear pattern of moving from A to B, there may be different, more interesting shapes out there in the universe.

Like the spiral for example. It’s everywhere in nature…from our DNA to roses, snails, hurricanes and even galaxies like the Milky Way. In maths, the Fibonacci sequence (0,1,1,2,3,5,8 etc) describes these gracefully unfurling shapes.

If you add two Fibonacci sequences you approximate the Golden Ratio which defines the architecture of historic monuments such as the Giza pyramids and the Greek Parthenon.

Dogmatic creationism aside, there is poetry in the idea that “the spiral is the fingerprint of God which resides in all of creation.” 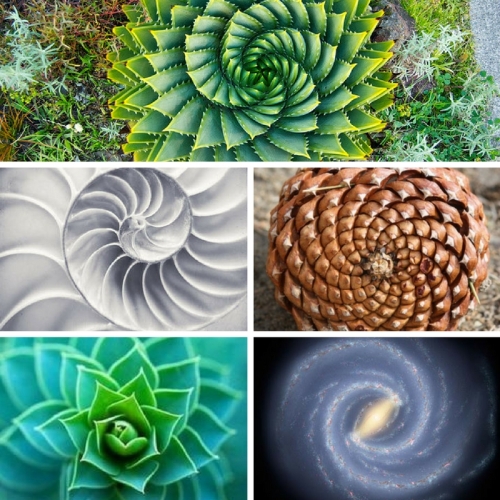 From Fractals to Freedom

Even in our subtle emotional bodies we experience spirals of deeper and deeper learning.

Again they’re often misinterpreted by our brain as a two-dimensional line. We feel disillusioned when an issue we thought we had ‘dealt with’, comes back with a vengeance.

‘What? It’s still not over?! I’ve not made any progress and am back where I started?!’ – our saboteur brain starts chattering. We become convinced that we’ve taken quite a few steps back on our journey.

I see this often happening when coaching clients go through grief, process a break up or even let go of patterns that are no longer serving.

Instead of perceiving progress as linear, let’s add a third dimension and experience it as a spiral. Then we’re not going back to where we came from, but are tracing a circle, adding depth with each step taken, like the rose, snail and planets do.

In the reiki healing tradition, the sacred symbol of the spiral adds power and protection, indicating to “place the power of the universe here’.

Every time we reach the same side of the circle at a deeper level, we have the opportunity to understand the issue more deeply so that healing and integration can occur at a more profound level.

We continue to go deeper down into our learning spirals until we reach the deepest core of the issue, the end point of the spiral.

Then we may become aware of an even bigger spiral repeating the shape of the first smaller spiral. Like in a fractal image of expanding symmetry, one spiral is the building block for an even larger spiral.

In yoga philosophy, the serpent lies coiled like a spiral at the base of our spine until the kundalini energy, or the intelligence of complete maturation, is awakened.

Perhaps our fractal learning experience continues until our karma expires. Until we reach enlightenment and we’re free of patterns, be they lines or spirals. 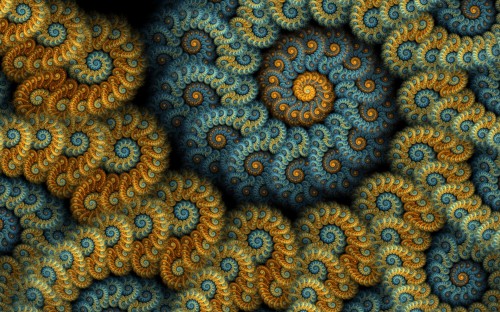 What spiral are you on?

I’d love to hear from you about your current learning spiral!

On the Maitree Community – the Sangha of Joy’s September calls, we are sharing and learning about spirals of self love, following the heart, being soft and firm, letting go.

I’m on the ‘surrender’ spiral. Every time I’ve surrendered more deeply, I’m presented with an even harder thing to surrender. It’s almost as if the universe is trying to tell me:

“Do you think you’ve mastered surrender by letting go of your high performing corporate career, and receiving a beautifully balanced and free life doing what I love most?

Then try this: surrendering your relationship.

Now do you think you’ve mastered the trick by breaking up and being gifted a fully unexpected reunion with your partner when he asks you to marry him?

Then try this: give up your home and sense of belonging in Auroville.”

That’s where I am at in my surrender spiral.

Deep down with no end in sight and a smile on my face thanks to the gift of 20 all Indian sisters in the dance and movement therapy course I just started in Bangalore. But I’m sure despite these gifts I’ll find something else to cling to! 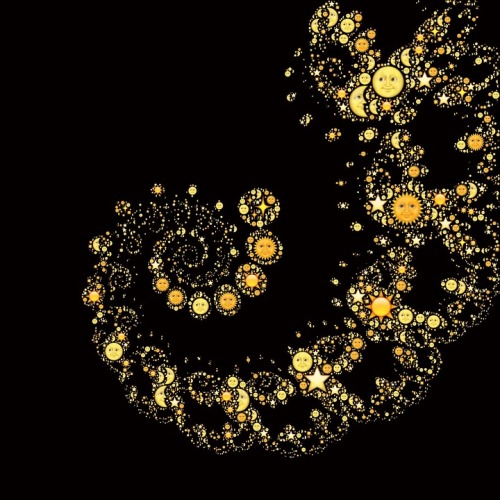 The dance and movement therapy course has much inspired me in many ways, integrating movement into my coaching practice and finding innovative ways of exploring authentic intuitive movement with clients.

In the sangha calls, we have been exploring the fun yet sacred element of moving spirals. Once we identified our learning spirals, we found movement to express them – from whirling dervish to rolling child and surfing on the waves of life.

The spiral movements we discovered were both liberating and transformative. They helped us shake off old patterns, for exampling shifting into an anti-clock wise upward spiral when in a clock wise downward spiral. And shifted us into new ways of being, for example from strongly spiralling our arms to protect ourselves, to a gentle swaying of the hips as a soft and peaceful pillar of strength.

Some say that spiral movements are among the oldest on the planet, as eye-less creatures grazed the ocean floor following their mouths with their digestive tubes.

There is a mysterious power in recreating ancient, primitive movement patterns – at once healing and joyful. While it’s fun to move in spirals, the movement awakens a deep vibration within us that seems to allow us to shift quickly from one state to another.

If you’re interested in exploring the mystery further, join me end January in Auroville for the ‘Swing Your Hips’ 3-day women’s intuitive dance retreat.

I’m also starting to offer authentic movement spaces in Auroville and Pondicherry, organically for women only for now, yet I’m planning mixed dance spaces later in the season.

For more info, keep an eye out on the website or get in touch via julie@maitreecoaching.com. Looking forward to hearing from you!